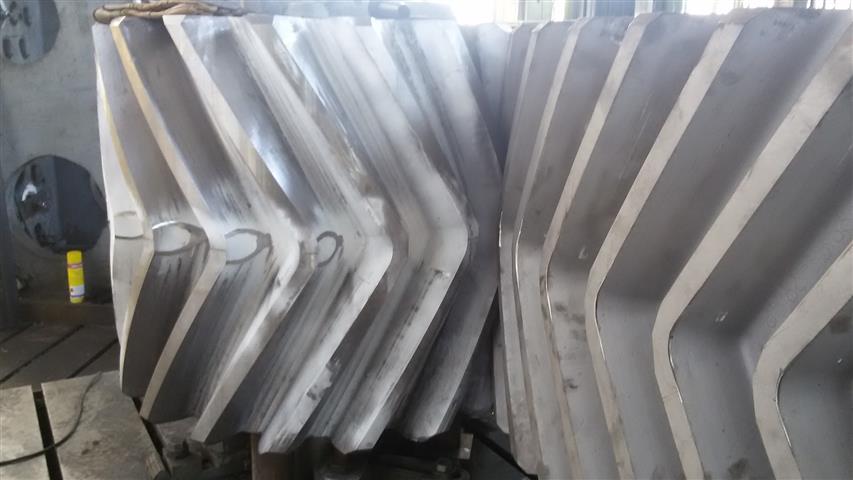 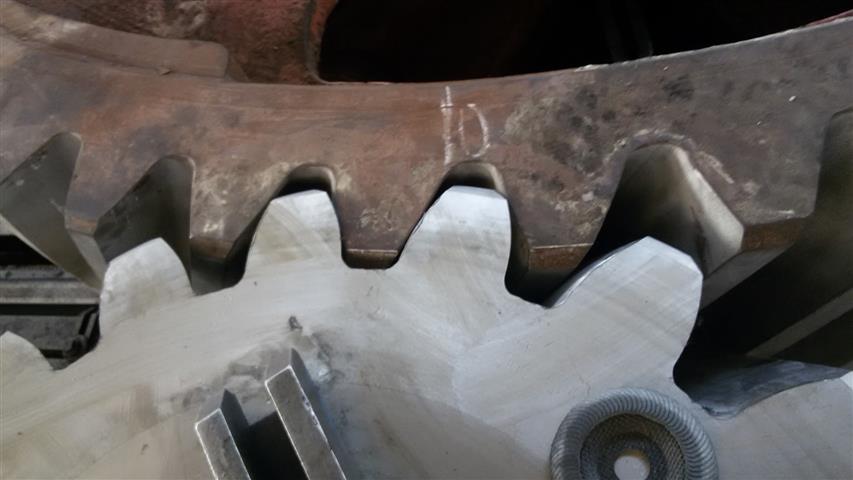 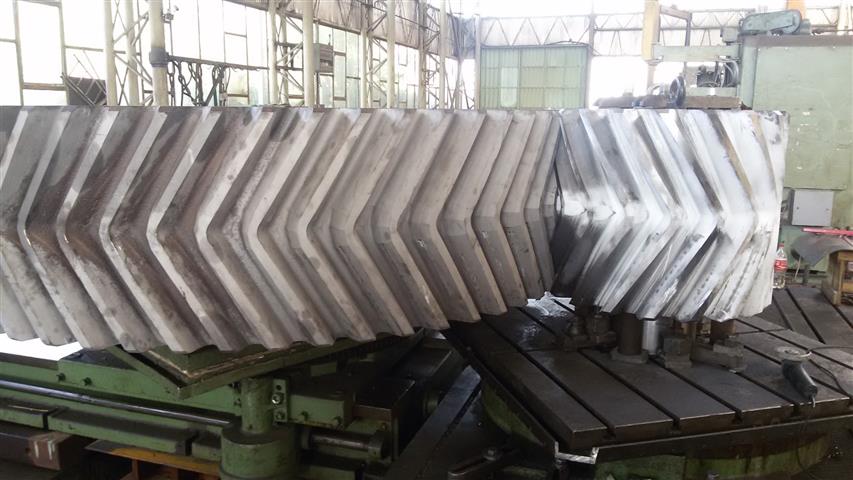 CTT’s supplier was performing an overhaul of a gearing system for one of the largest heavy industry complexes in the region. Early inspection of the system indicated that one of the large gears would need to be remade from scratch and no drawings were available to be used to rebuild the gear.

Supplier contacted CTT to see if our team can provide engineering support for the machining of the gear.

With little technical information available, CTT had to re-engineer a critical part for the gearing system and perform the necessary testing to assure that the part will meet the operating requirements. In addition, team had very limited time to perform all the work, as the production was stopped until a new gear could be produced.

CTT engineers were able to perform the dynamic system analysis and design a proper gear that would replace the broken one. But, due to the size of the gear and the unavailability of the 5 DOF machines that make the piece, CTT had to come up with a production process that would make the part with the large CNC machines that were available.

In the end, the team was able to make the part and bring production back online. 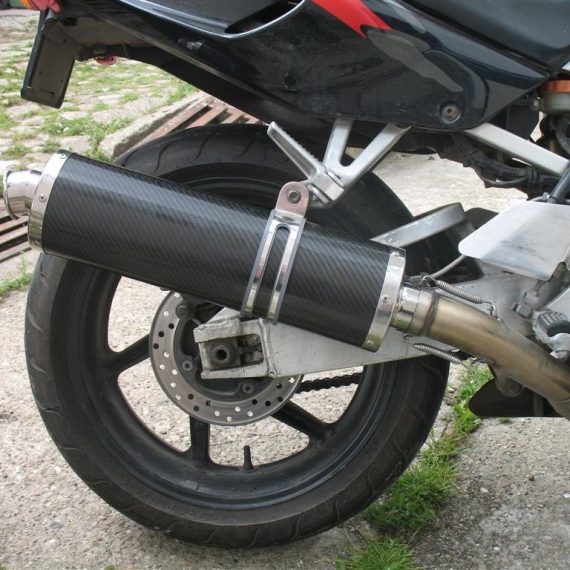 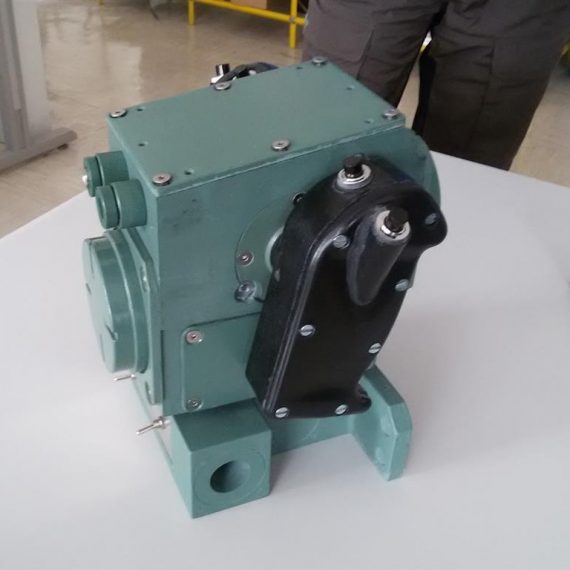 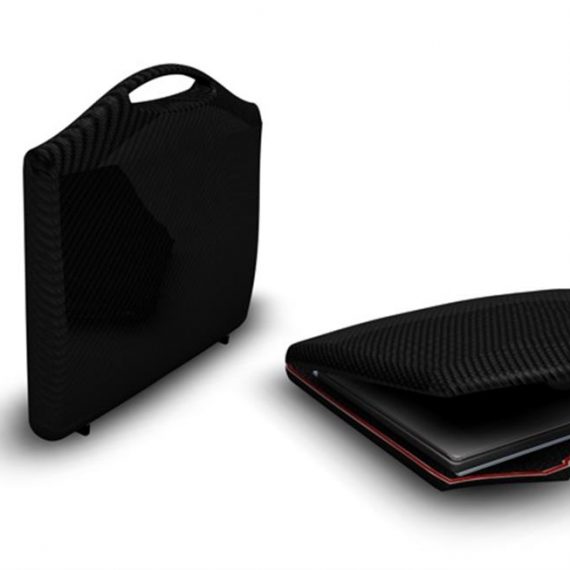 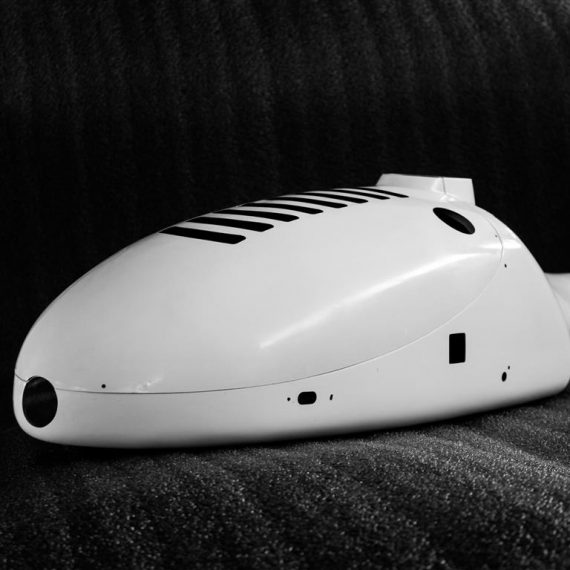